Should I Wear Underwear While Running? How About Compression Underwear?

Should I Wear Underwear While Running?

Should I wear underwear while running? Some people say: “Underwear is like knowledge, other people can’t see it, but it’s very important.” In our traditional concept, we don’t dare to go out without wearing underpants. But when wearing tights, adding a layer of underwear inside, I always feel a little awkward. If I don’t wear it, I will feel something is wrong! A questionnaire survey based on 8205 runners in Runner’s World showed that 45% chose not to wear underwear and 55% ran in underwear. It seems that this is indeed a very tangled problem. So, should I wear underwear while running?

You Can’t Have Both Compression Pants And Underwear

If you have such doubts, congratulations, you are not alone. Many custom underwear manufacturers have found that situation already.

On the Running Bible Forum, a poll launched in 2011, “Runners, do you wear underwear under compression pants? Should I wear underwear while running?” showed that out of 6,872 people participated, 51.88% of the runners chose not to wear them. From the data that is almost the same between the pros and the opposing parties, we can see that there are general doubts about the world in the compression pants. 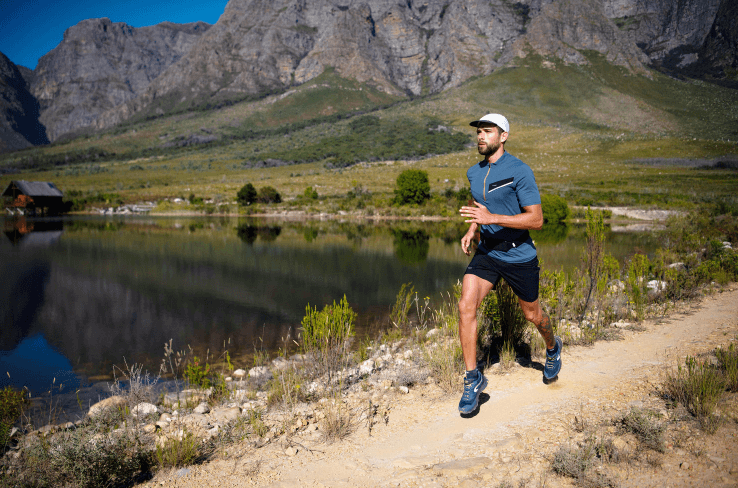 “Should I wear underwear while running?” I’m here to tell you: don’t wear it, and resolutely don’t wear it. Everyone chooses to wear them. In the final analysis, it is nothing more than holding these reasons such as “That’s so shy!” “How can there be no underwear in the pants?” . But when you actually put it on, the effect is counterproductive. If you really care about how you look when exposed to people, there should be no panties in tights or compression pants.

“Should I wear underwear while running?” For men, the bottom edge of the underwear is highlighted by the compression pants that are close to the skin, which will be very obvious. For women, the bottom edge will cause the dents on the buttocks, which is very vivid when wearing tights or compression pants. In front of everyone-especially the briefs, it is easier to attract people’s attention! 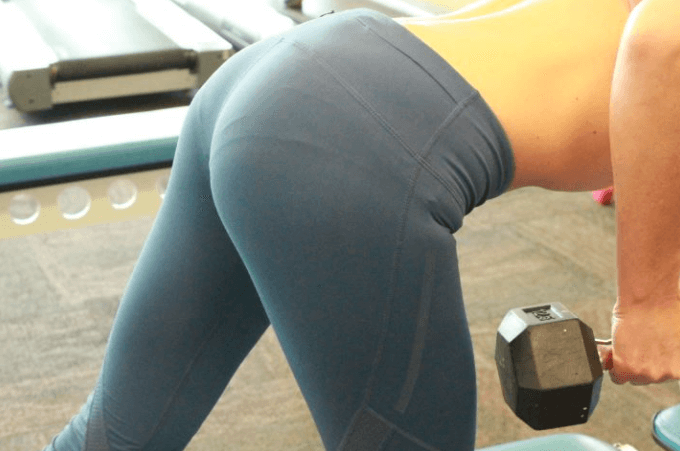 Even if you don’t care about appearance, only experience and function, it is not suitable to wear underwear under compression pants. Regardless of men and women, in the state of running, because the thighs are repeatedly raised, the bottom edge of the underwear is rolled up, and the pressure of tights or compression pants is added, you will feel very uncomfortable; if it is a triangle underwear, although you can avoid the bottom edge.

It is annoying, but during running, the underwear is soaked in sweat, and the groin area is rubbed repeatedly, which easily breaks the skin and swells. It will be painful under the influence of sweat. Maybe you can only walk with your legs crossed, which is very embarrassing. And in a humid environment, bacteria are prone to breed in the groin area and cause infection, especially for girls, this is a very troublesome thing. 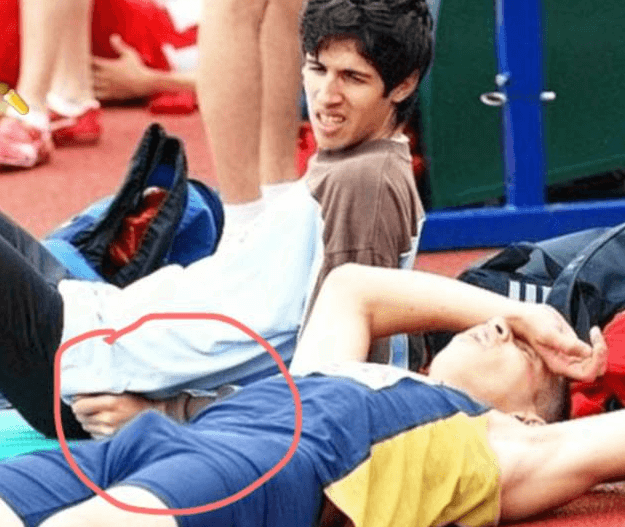 “Should I wear underwear while running?” Since we have rejected the proposal of adding panties to tights, is there a “place” for panties in the world of traditional shorts? Not at all. First of all, we have to be clear. In the family of traditional running shorts, there is such a scum that there is no lining in the shorts! I don’t know how to describe it in words. I can only say that running shorts without lining cannot be worn for running. The existence of this style is definitely the result of product designers who neither run nor do any market research. 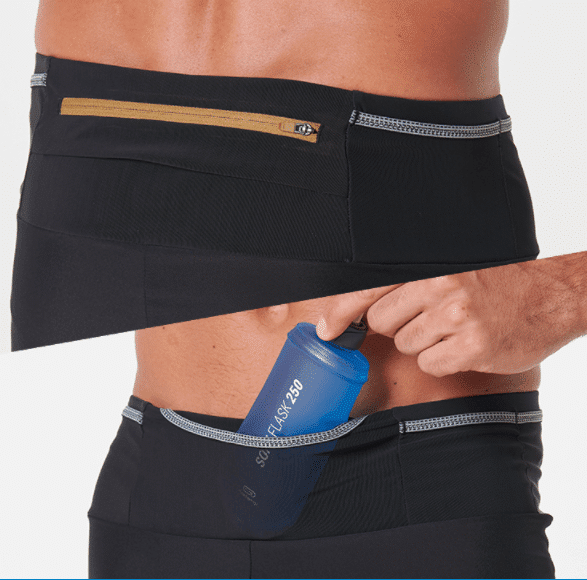 The greatest significance of the inner lining in running shorts for boys is to prevent dumping penis. As for how serious the consequences are, it can be compared to girls running without sports bra. Many friends, especially the running beginner, were owed. They cut the inner lining after getting shorts. After 5 kilometers, the eggs were broken and the people died, and the effect was immediate. So, since the running shorts have already been lined with linings, why do the boys still add a pair of underwear? 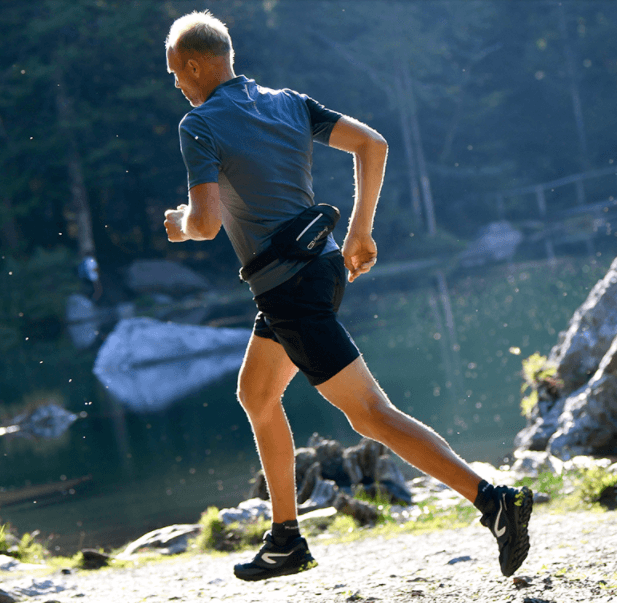 “Should I wear underwear while running?” In the same way, girls’ running shorts also have a liner, so there is no need to wear another pair of underwear. But after consultation, I learned that in practice, many girls are accustomed to adding a pair of underwear to their shorts. Let’s analyze the cause of this phenomenon.

Should I wear underwear while running? More female runners consider hygiene. They generally believe that the inner lining of running shorts is not as hygienic as their own underwear. However, according to Tianshengjiang’s long-term observation in the gym, the underwear worn by the girls in the inner lining is not necessarily so clean: after taking off the underwear, only pure cotton and lace… The 150 words omitted here are all in daily life. All are ordinary underwear, not quick-drying and breathable sports underwear.

After sweating, underwear that is not easy to dry quickly becomes even more unhygienic. Taking a step back, if girls really can’t get rid of this psychological misunderstanding, they must wear a layer of underwear inside, then please choose relatively professional running underwear of quick-drying and breathable material. Saucony’s Runderwear Hipster and Runderwear Briefs are both good choices. 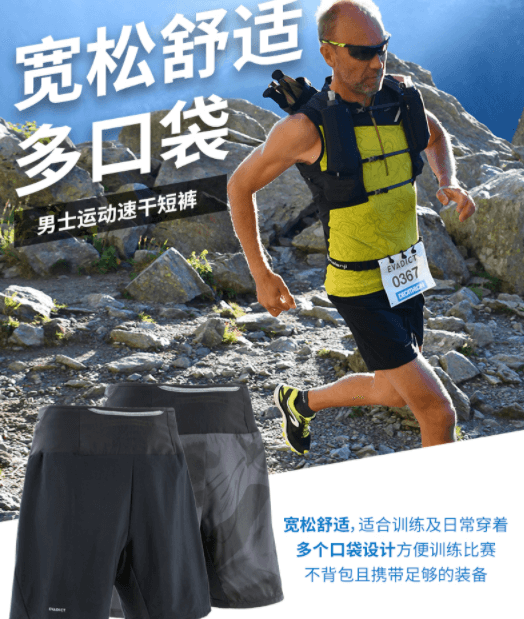 Hygiene is not only about wearing, but also about cleaning. For example, in trail running, many people often use “fart drop” when going downhill, because the muddy track will make the shorts very dirty. The overall cleaning after the game is obviously unhygienic. What are we going to do? Taking into account the functional and rational design of running shorts, I suggest cutting off the inner lining of running shorts and then wearing quick-drying running underwear so that they can be washed separately.

But in terms of experience, I believe that all girls have to admit that the experience of wearing running shorts + inner lining + underwear is really terrible. In a place where the space itself is very narrow, three pairs of trousers are squeezed abruptly. Whether it is flexibility, breathability, or comfort, it is quite bad. Therefore, even if there is a better choice of women’s sports underwear, I would not recommend wearing an extra layer of underwear in running shorts. 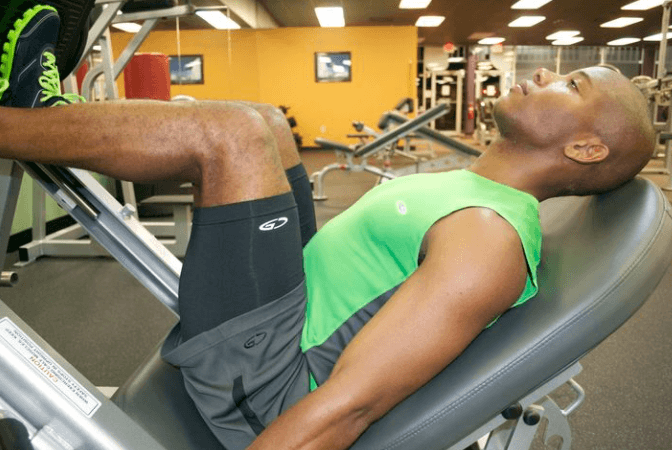 I Just Want To Wear Underwear, What Should I Do?

Should I wear underwear while running? There are always exceptions. If you insist on wearing underwear, I have a solution. In the previous article of “Natural Courage”, “Tights and shorts, is it really good to wear this when running?” In “, the ultimate solution is given: leggings and shorts. This is just to replace the long leggings with short compression pants. 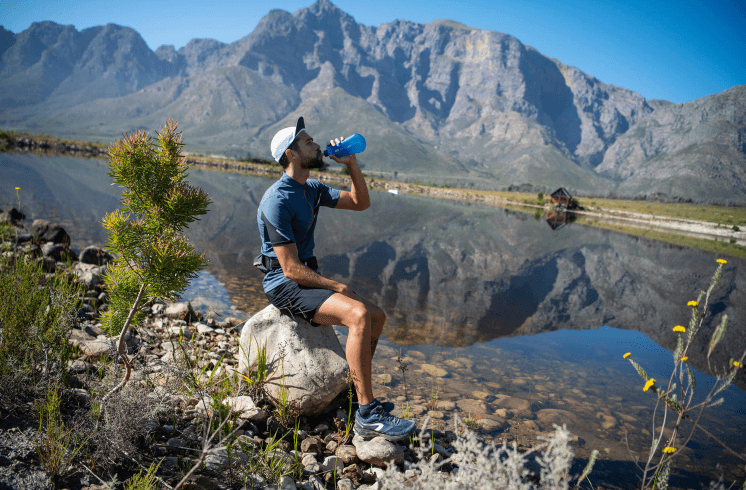 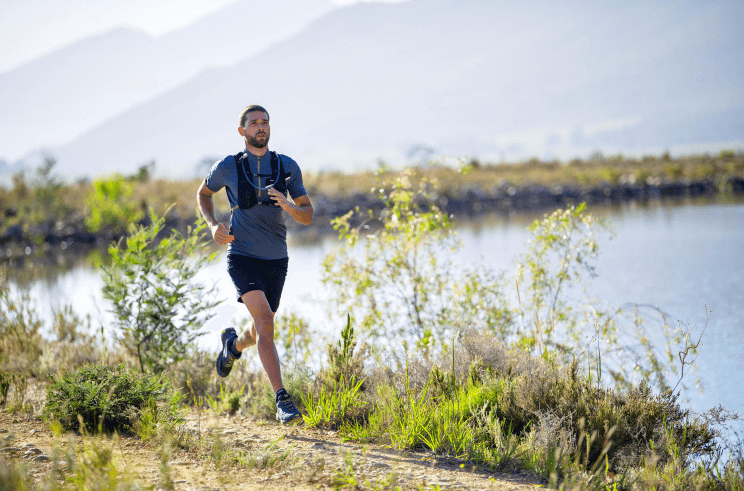 In this way, it not only solves the psychological barrier that you have to wear underwear, but also meets the need to wear compression pants and meet the functional requirements of running equipment. Should I wear underwear while running? The answer I gave was “don’t wear it.” In the “How to Wear” series in the past, there are often some people who leave a message: “Why do you not wear it or not?” “Someone cares about what you wear for running now?” everyone has the right to choose what to wear and how to wear. But how to wear in a comfortable, scientific and fashionable way ? Those above are my recommendations.

Facebook
Tweet
Pin
LinkedIn
Email
PrevPrevWhat To Wear For Marathon And How To Choose Marathon Gear?
NextWhat Are Cycling Compression Socks? How Is It Different From Ordinary Socks?Next