Factors to Consider When Choosing A Tennis Clothes Manufacturer

What Can Marathon Apparel Bring to Runners?

A Sports Jacket Is Also Needed

Things to Avoid When Buying Sportswear

Things to Consider When Shopping for Fitness Clothes

Compression Pants vs Leggings: What Are The Differences?

Compression pants vs leggings: what are the differences? They have differences in advantages and disadvantages,weight，features，use function，and price. 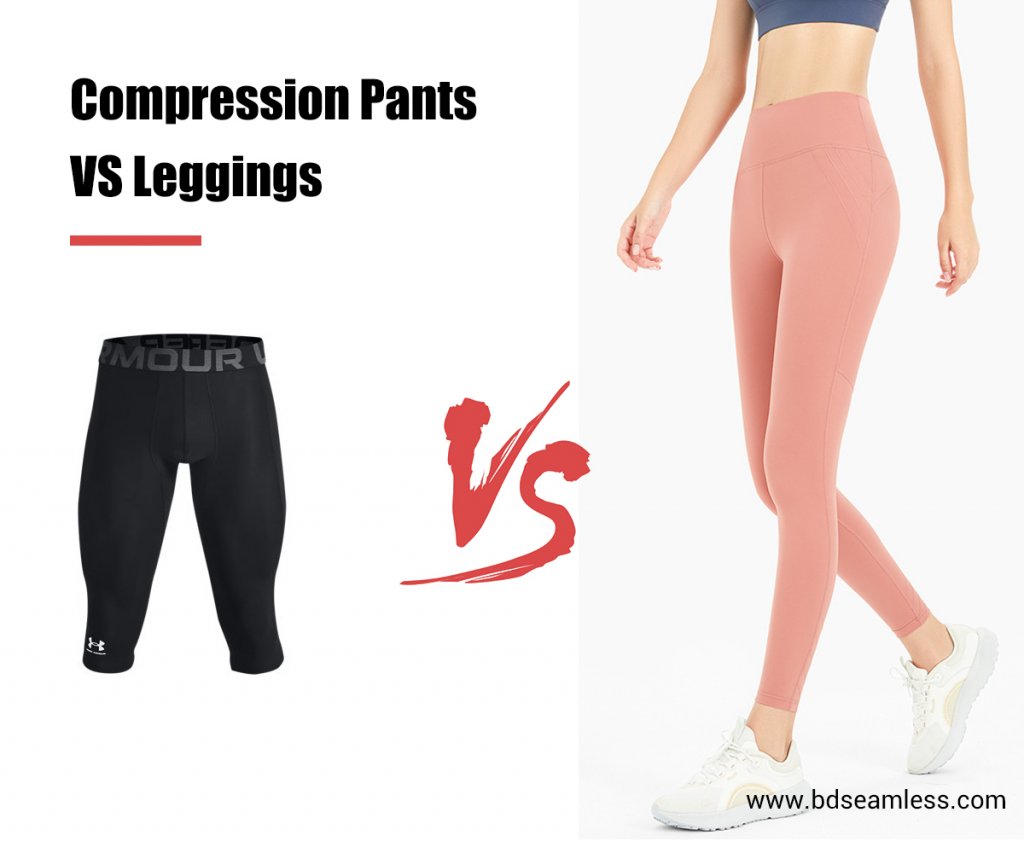 In terms of weight, compression pants are heavier, and tight pants are like a black silk, which will feel very light and thin after wearing them. 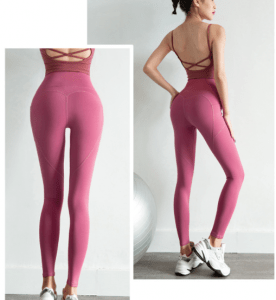 The leggings are made of perspiration and breathable material, and also contain a certain spandex composition (generally less than 20%), which plays the role of perspiration, breathability and muscle wrapping. In addition, some leggings may also have heat dissipation meshes in the heat dissipation areas such as the roots of the thighs. It is designed with reflective strips (enhance the safety of night running), personal pockets (put money and keys), adhesive strips (fit the muscles to prevent strain), etc. 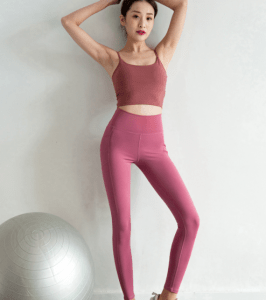 The reason why leggings are designed to fit so closely is not only to highlight the muscle lines, but also mainly because they can wrap the muscles and reduce meaningless muscle jitters compared to ordinary loose sportswear. At the same time, it is also reduced for people with thick legs. The friction at the roots of the thighs—the kind of pain that makes you grinning after running for a long time is very torturous.

Compression clothing and pants, on the basis of leggings, first use more elastic fabrics such as spandex. The elasticity is much stronger than that of leggings, and the weight of different parts is not the same. In addition, the knitting process basically implements gradient knitting (different brands have different names), so that different parts of a pair of trousers can give the muscles a different sense of compression. 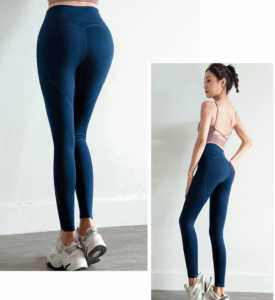 The measurement will use MMHg, heat map, etc.. For example, the pressure on the calf is stronger and the pressure on the ankle is weaker when wearing it, which has a “compression” effect. Such a progressive compression and decompression design can improve exercise performance, reduce lactic acid accumulation, help recovery, improve venous return, and so on.(compression pants vs leggings)

Can wearing compression pants improve athletic performance? It is controversial. Even though all brands claim various functions and list a lot of laboratory data, there is no particularly convincing proof that compression pants can directly affect performance-otherwise more elite players should wear it, or it is directly banned like shark skin swimwear in a swimming pool.

Many teams will also buy compression pants for recovery and relaxation after the game. However, the proportion of top professional runners wearing compression has not changed significantly in recent years. Instead, almost every runner has one. 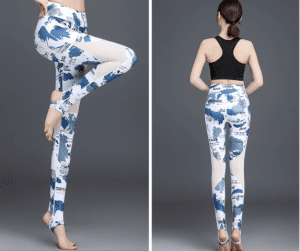 Compression Pants vs Leggings: Use Function

It’s just daily jogging training, such as aerobic jogging in the E/M heart rate zone, or running distance within 15 kilometers / continuous exercise time less than 2 hours. Generally you don’t need to wear compression pants. It is more recommended to use it as an accelerated recovery after exercise. Tight pants are enough for this kind of jogging.

However, the compression pants are actually better than leggings and have better benefits and stronger breathability. The wearing experience almost completely surpasses the leggings under the respective brands. Therefore, if it is high-intensity and long-term exercise, even if there is no bonus in exercise performance, the comfort of wearing compression pants is still much better. 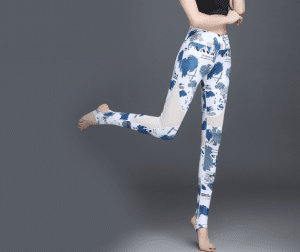 In addition, compression pants can also be used for medical purposes. For example, people who have not exercised for a long time after surgery and have symptoms of varicose veins can play a much better role than Leggings. 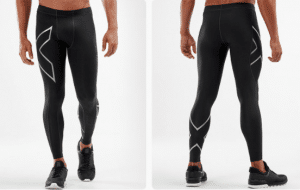 Leggings are very popular in recent years, and most sports and outdoor brands have related products. Most of the leggings for girls can be considered as a kind of leggings. In the past, people thought that leggings were just women’s clothing. In fact, they can be worn by both men and women. In addition to the color pattern, the tailoring design of the men’s and women’s leggings is often different (so when you buy it, please make sure that it is a male or female model). 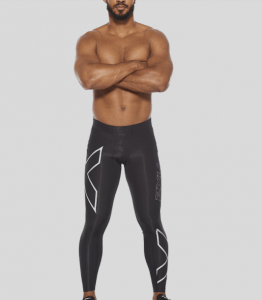 Compression pants look similar to leggings, but the price is much more expensive. It is considered a light luxury product in sports equipment. The official price is often more expensive than the price of top running shoes, or even doubled.

For example, the CWX top compression pants under Wacoal of Japan, the domestic price is around 2200 (the discount on overseas shopping is also nearly 1,000 yuan), and the a400 trousers of Australian skins are around 1,000 yuan (you can start at around 600 yuan if you encounter a discount. Australia 2XU’s top MCS series, several models are also priced at thousands of dollars.

In addition, the performance of compression pants will decay as you wear them. They are consumables just like running shoes (detailed in the maintenance below), and the unit price for each use after conversion is not cheap. Compared with leggings, compression pants require more precautions during use and washing.