What Is Traceless Underwear? How Is It Different From Ordinary Underwear?

What Is Traceless Underwear?

You might heard “seamless underwear“, but it’s different from “traceless underwear”, “seamless” is just a production method, “traceless” is a function or feature for underpants.

Due to the new manufacturing process, traceless underpants have no sewing and seams, and are close to the body. It is the first choice for women who love beauty and fashion. 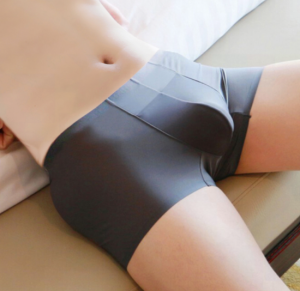 (1) It is as delicate and smooth as silk, exquisite and elegant;

(6) Nourish the skin, add moisturizing materials to the lingerie, and protect the skin;

(7) Summer underwear is smooth and cool, and winter products keep warm and cool; 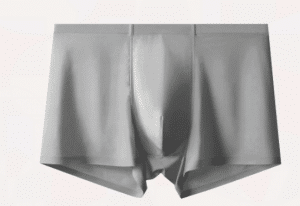 What’s The Difference Between Traceless Underwear And Ordinary Underwear? 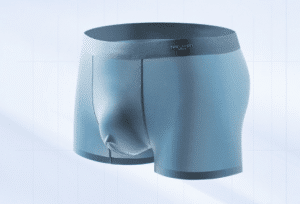 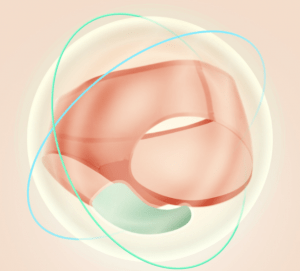 Which Is Better? Traceless Underwear Or Pure Cotton Underwear? 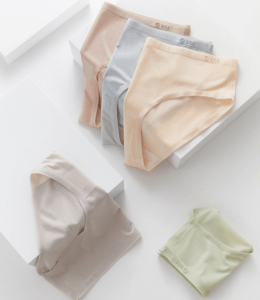 What To Do If Traceless Underwear Runs In The Middle?

This situation is usually caused by the inappropriate size of underwear. In order to solve this problem, It is recommended to choose a suitable size of traceless underpants. While in the selection of underwear, pay attention to waist and hip circumference, try not to choose too tight, otherwise it can run up or to the middle. 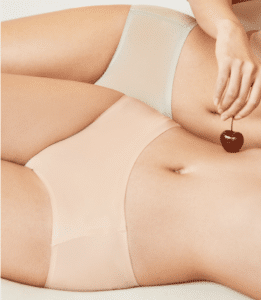 Facebook
Tweet
Pin
LinkedIn
Email
PrevPrevWhat Are Cycling Compression Socks? How Is It Different From Ordinary Socks?
NextWhat Is Color Fastness Of Textiles?Next