Do Compression Pants Help for Exercise?

I learned about a compression brand in Australia before. There is a saying in the official introduction that elite athletes can improve their performance by nearly 10 seconds by running 5 kilometers in compression equipment. Whether this is actually the case, I have reservations about it. Let’s take running as an example to show “do compression pants help for exercise?”.

If compression pants really have such a magical effect, even if they are increased by 2 or 3 seconds, it may completely change the score ranking – naturally, athletes will consider wearing compression pants, and even compression pants may end up like shark skin swimsuits in the swimming pool and be banned directly.

This also shows that in terms of improving sports performance (for example, reducing lactic acid accumulation, reducing unnecessary muscle shaking and strengthening muscle force), in fact, all compression equipment brands may have some effects. However, this effect is of little help to the performance improvement of top players. 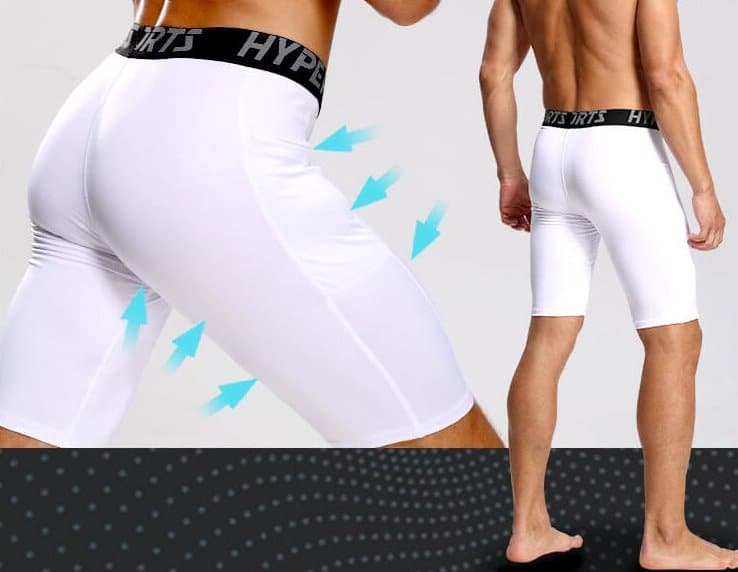 Are Compression Pants Useful For Professional Middle- And Long-Distance Runners?

For amateur long-distance running enthusiasts, perhaps because of the unique sense of wearing compression pants (tightened muscles), amateurs will be more “focused” on sports, so that their performance is slightly better than when they are not wearing them. This kind of promotion is also a bit metaphysical, just like when you buy new sports equipment, you have a very strong athleticism.

If it does not help professional middle- and long-distance runners to improve their performance, is there a negative effect, such as running slower when wearing them? It is hard to say.

However, professional athletes have strong muscle performance and joint support and do not need such additional support. For example, they don’t need any cushioning and protection when wearing shoes. How can they be brisk and hard? They will be relieved if they are too soft. The tightness of the compression pants may make them feel bound instead.

I searched for several brands of compression pants and looked at the status of contracted athletes, and found that the main categories are:

Endurance sports: longer distances than marathons, such as ultra-horse cross-country;

The same is true for several other contracted mid- and long-distance runners. They will not wear compression pants directly in the competition but choose leg covers, logo accessories/tops, etc.

400/800 is a lot of tight shorts, the main purpose is to reduce the jitter of the muscles and get better explosive power.

The target group of compression pants is more inclined to endurance athletes, such as triathlon, ultramarathon, or recovery of professional sports teams. Middle- and long-distance running events may not be their most direct targets. At present, for amateur long-distance running enthusiasts, the meaning of compression pants is also based on the effect of tights, focusing on faster recovery and better wearing experience;

The main effect of compression pants is still the recovery after high-intensity exercise, which is why many NBA players wear them before warming up/relaxing after the game. As for the protective gear worn by the players in the game, the purpose is to protect the muscles (etc.), which is not necessary for the middle- and long-distance runners.